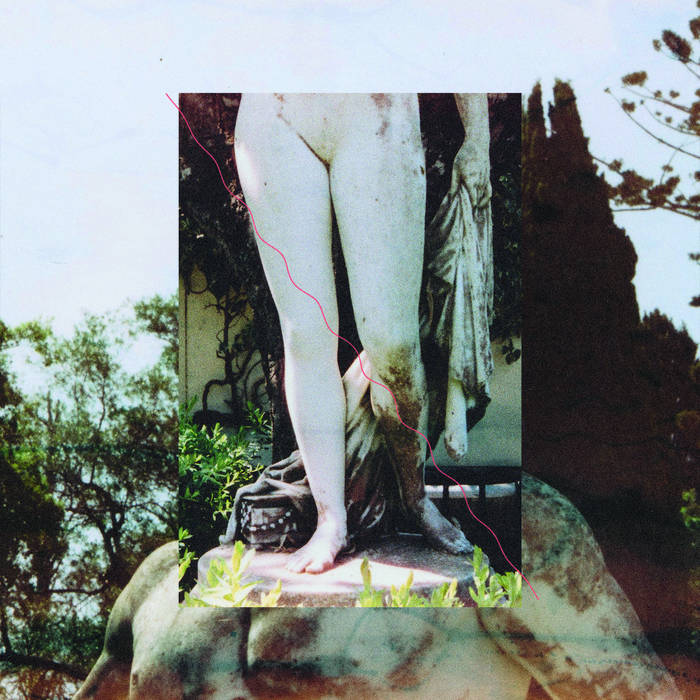 Heaven is a work of contemporary church music. Centrally occupied with the subject of death, its conceptualisation was catalysed by Spiluttini’s discovering his mother’s preparations both for her own death and for his. He arrived at her home in 2015 to be led into the local church and shown the two adjacent places she had reserved for their urns. The tracks on Heaven together consist of an analogously personal and anticipatory negotiation with death.

Partly derived from organ recordings made in the same church, the album frequently enlists Arvo Pärt’s compositional method of tintinnabuli. Aside from the thematic logic of its sacred associations, the method suits Spiluttini’s tendency, in spite of heavy and dynamic passages, to minimise tonal complexity. His characteristic uses of gnashing bass, restlessly irregular pacing and serrated distortion return. This time, they combine with pads, harps, fluttering organs and swooping choirs.

Track titles throughout Heaven conjure intense emotional conflicts, especially those arising from experiences of embodiment. Touch isolation is a term for the toxic masculine stigma against platonic touch between men. If such a reference on an album preoccupied with death and afterlife raises the question of whether Spiluttini considers any touch – let alone platonic – to be possible in Heaven, the title ‘Flesh Angel’ perhaps answers it. As with ‘Body at War’ and ‘Weakened Centurion’, such a title positions the agitation of its music among ongoing struggles with body acceptance. Meanwhile, ‘Rainbow Bridge’ recalls the 1980s prose poem promising an eternal reunion in death with one’s beloved lost pets. In context, these various indices seem to capture the yearning speculation that, as the nexuses of experience, bodies are not discarded in death; on the contrary, they achieve a state of perfection.

Heaven revolves within dramatic and ever-changing vignettes. As church music, it lacks real communal participation or fidelity to hymnal text. Instead, it must come to terms with negation and eternity as dependable threats to generational and spatial distance, to personal struggles with earthly embodiment and to the anxious, hyperactive navigation of identity in late modernity.

Guests include Kassa Overall and Muriel Grossman, plus an LP of the week by Van Hunt.