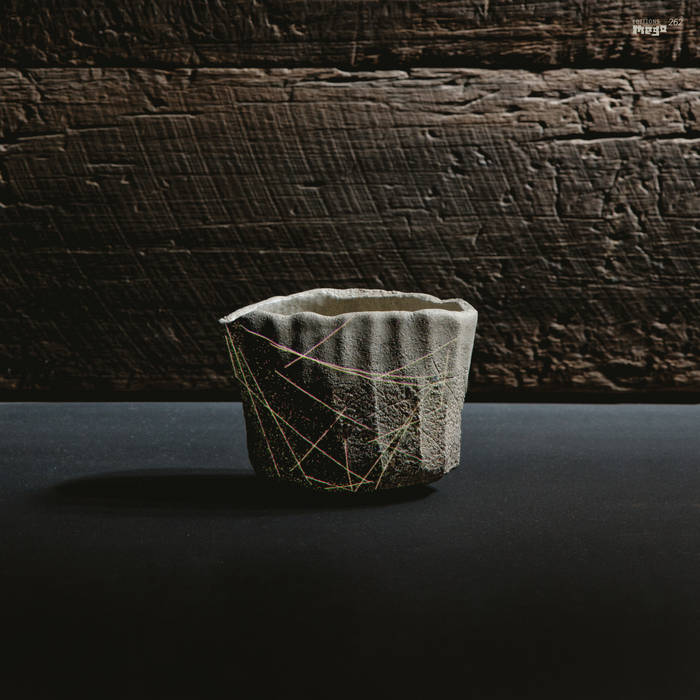 First time outing from two ardent explorers of peripheral sound tactics. Cylene is the first collaboration by François J. Bonnet ( Kassel Jaeger) and Stephen O’Malley (Sunn O))) ). Laid bare we have a subtle and nuanced study of their individual practices forming a titanic whole. O’Malley’s guitar inscribes a void that patiently opens up a spacious universe for Bonnet to discreetly alter with perception re-orientating studio maneuvers.

Cylene is infinitely rewarding for those that succumb to its delicate detours. A vast glacial plain unfurls slowly upon the listener invoking a mood similar to the stillness found following despair. As Joseph Ghosn succinctly outlines in his liner notes, “Stephen and François deal in those moments and instants that happen after the violence, and the ugliness and the mess. Their music is about chaos being summoned and ordered. It is about the noise that nurtures your ears after a long heartbreaking pain. I have heard the sounds of wars being fought and the noises of hearts being broken, and I have never found a shelter as soothing as this music which makes me think of sunken ships and beauty found in the depths of oceans long forgotten”.